What Our Viral TikTok Means 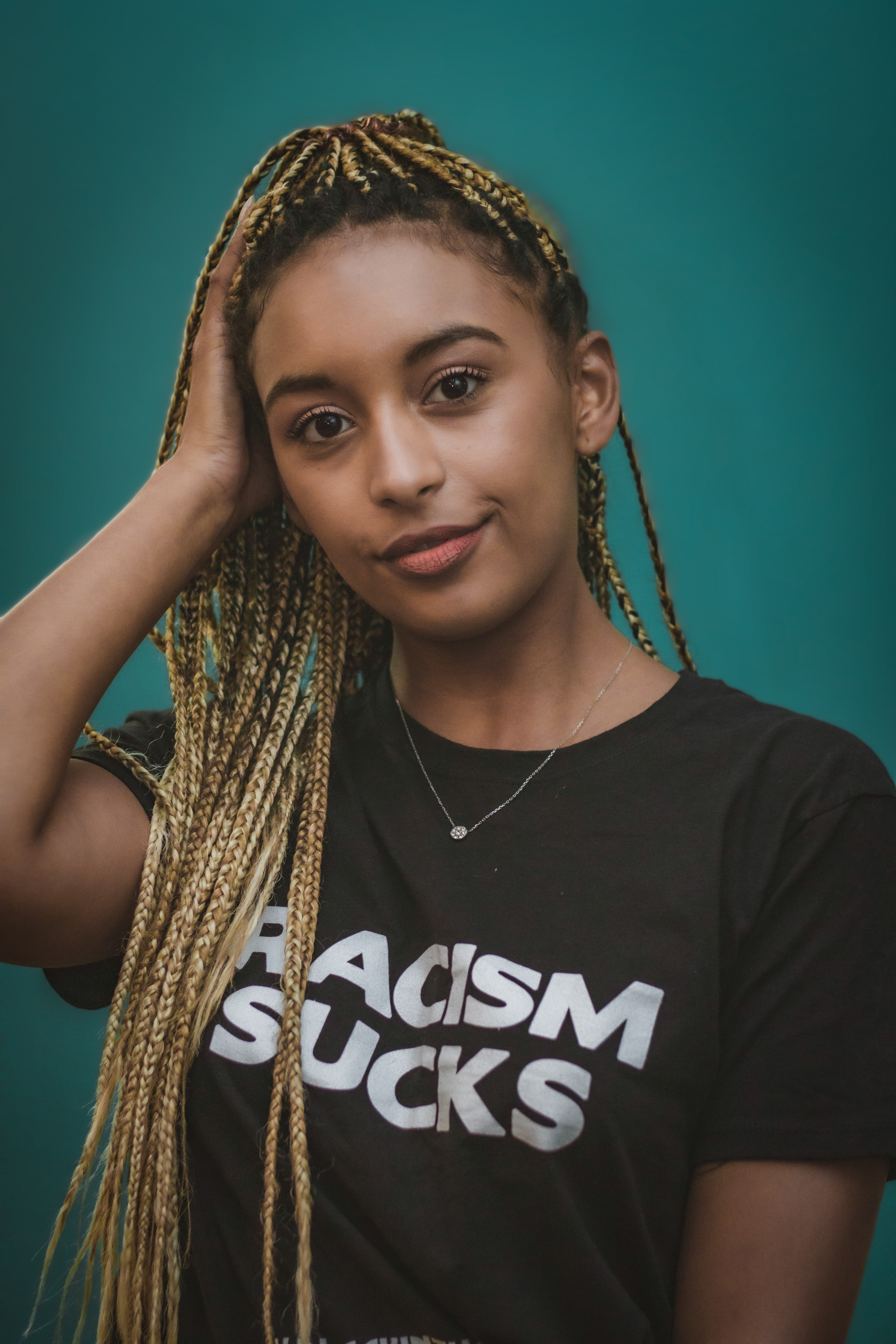 Shortly after joining Black in the Maritimes in November, I chose to create a TikTok account hoping to spark conversation amongst the Black TikTok community. In a matter of months we had gained 2000 followers and the teasers of the podcast I was posting daily saw a few hundred views. I was very happy with that. Then, on August 5th, I posted a TikTok of a white woman with a ginger afro (@Taversia) talking about cultural appropriation, closed practices, and box braids. Her one minute long video highlighted why white people should not participate in box braiding. I duetted her video, which has received 2.2 million views and 540,000 likes, in comparison to ours which is now at 2 million views and 500,000 likes. This one video has spurred almost 600 comments, which I have made videos responding to, which have amassed 50,000 views as well. So, other than this being super cool, what does this really mean?

The first thing that I want to point out, is how much more willing white people seem to be in listening to topics about racism from a white person. Something about the fact that a white person understands the white POV makes calling out racism more palatable and digestible from a white person than receiving it from a Black person. Maybe it feels more like an attack, maybe we are too brutally honest. I appreciate white allies doing the work, so to this creator (Taversia) I salute you. I was happy to be a Black person, on the sidelines simply co-signing the way she very eloquently explained closed practices, what cultural appropriation is, and the fact that she had even done braids in the past but realized that based on who was witnessing her performing in this way she stopped.

I was happy to receive so many questions and comments about braiding, when it’s okay and isn’t, and see how many questions people had. It seemed as though a lot of people commenting had unruly hair and didn’t know how to control it, didn’t understand the significance of braiding culturally or had never thought of it as an issue before. In a few videos I made answering questions, I pointed out that having hair is not a closed practice but when something is passed down generation to generation for a specific purpose, that is a closed practice. I also fielded some questions about hair styling, which I am no expert on, but specifically box braiding is not the only way to protect and maintain curly or frizzy hair. Other braiding styles are acceptable, going to a salon and asking an expert instead of asking any Black person you know is also a great idea. I was also happy to explain why this is important/a big deal and why we apparently “bring this on ourselves” by reminding people that Black people are often forced to cut their hair for sports, told it is dirty, or even told it is unprofessional yet white people often want to participate with this aesthetic as a symbol of having been on vacation, or to seem cultured.

What’s most important about this, is that a conversation was sparked. People reached out on TikTok and Instagram asking about cultural practices, wanting general questions answered, and I think that’s great. I often say that without education we would all still be ignorant. I would rather kids who braid their hair ask why it’s wrong instead of either feeling shame for doing it, for liking it, or just are always curious about something that seems taboo to them but they aren’t sure why.

If you don’t, follow us @blackinthemaritimes on TikTok. We would love to have you join our conversation! 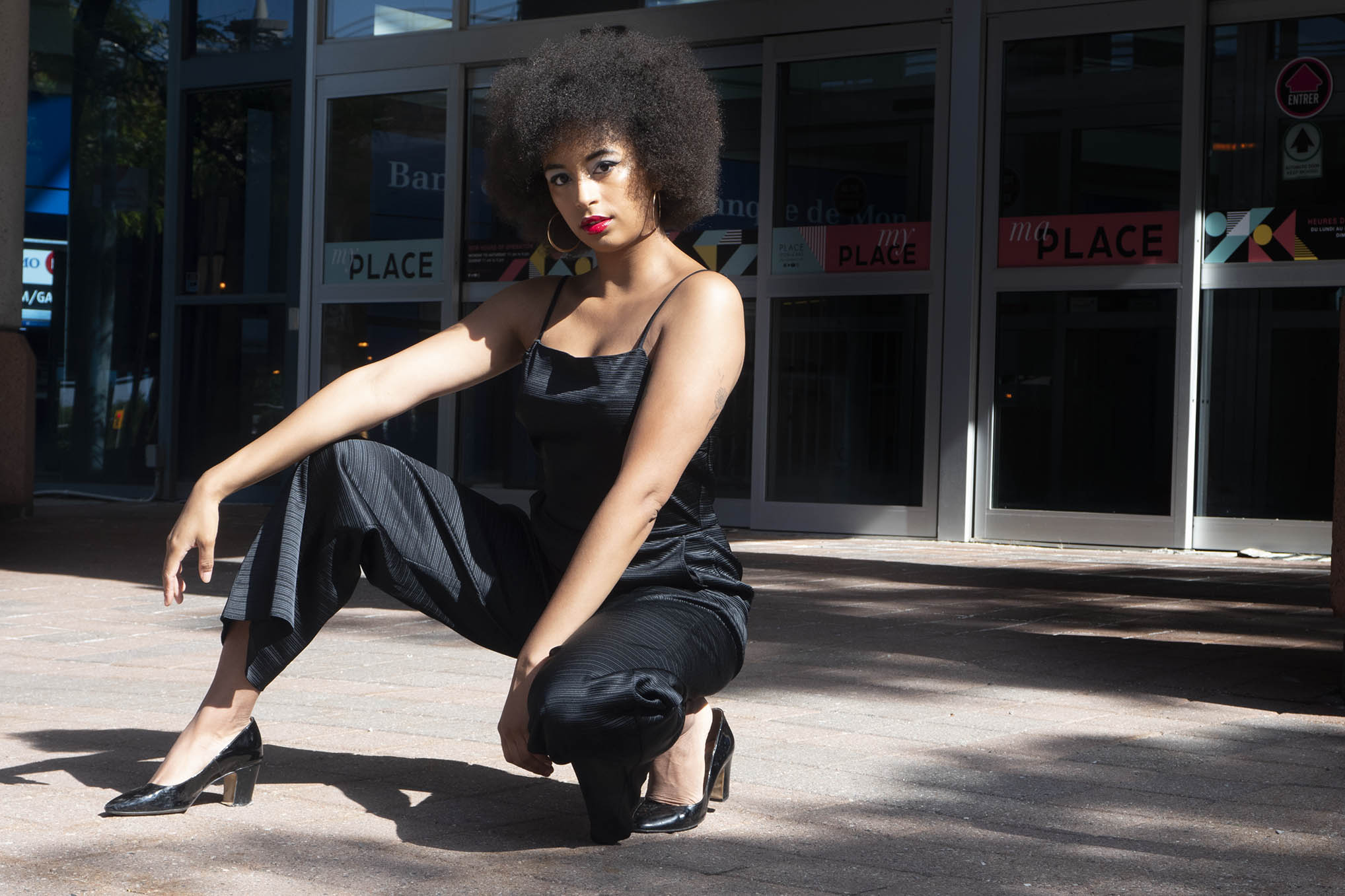 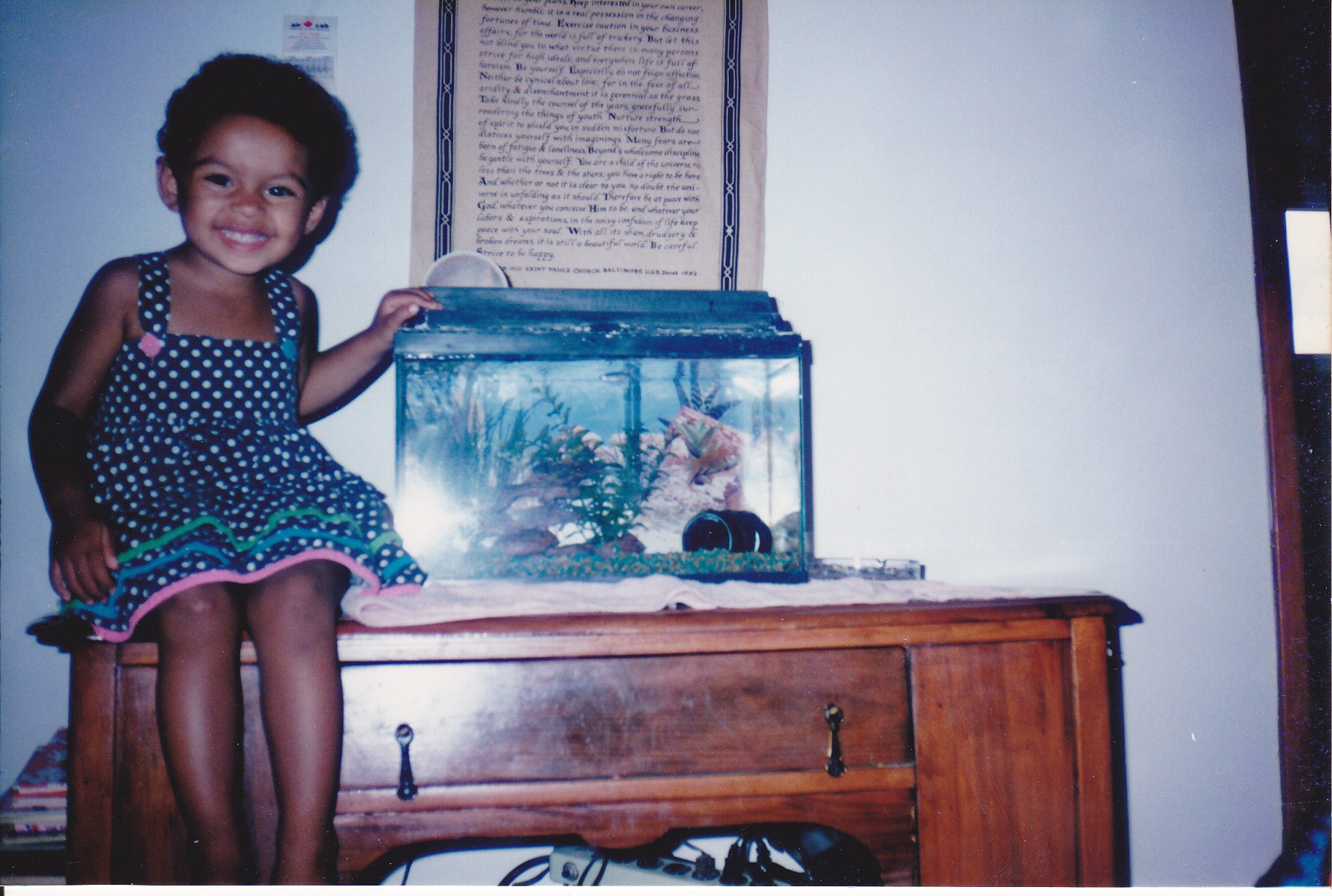 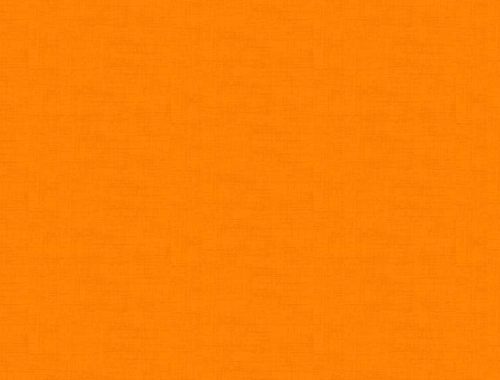