In Defence of my Blackness 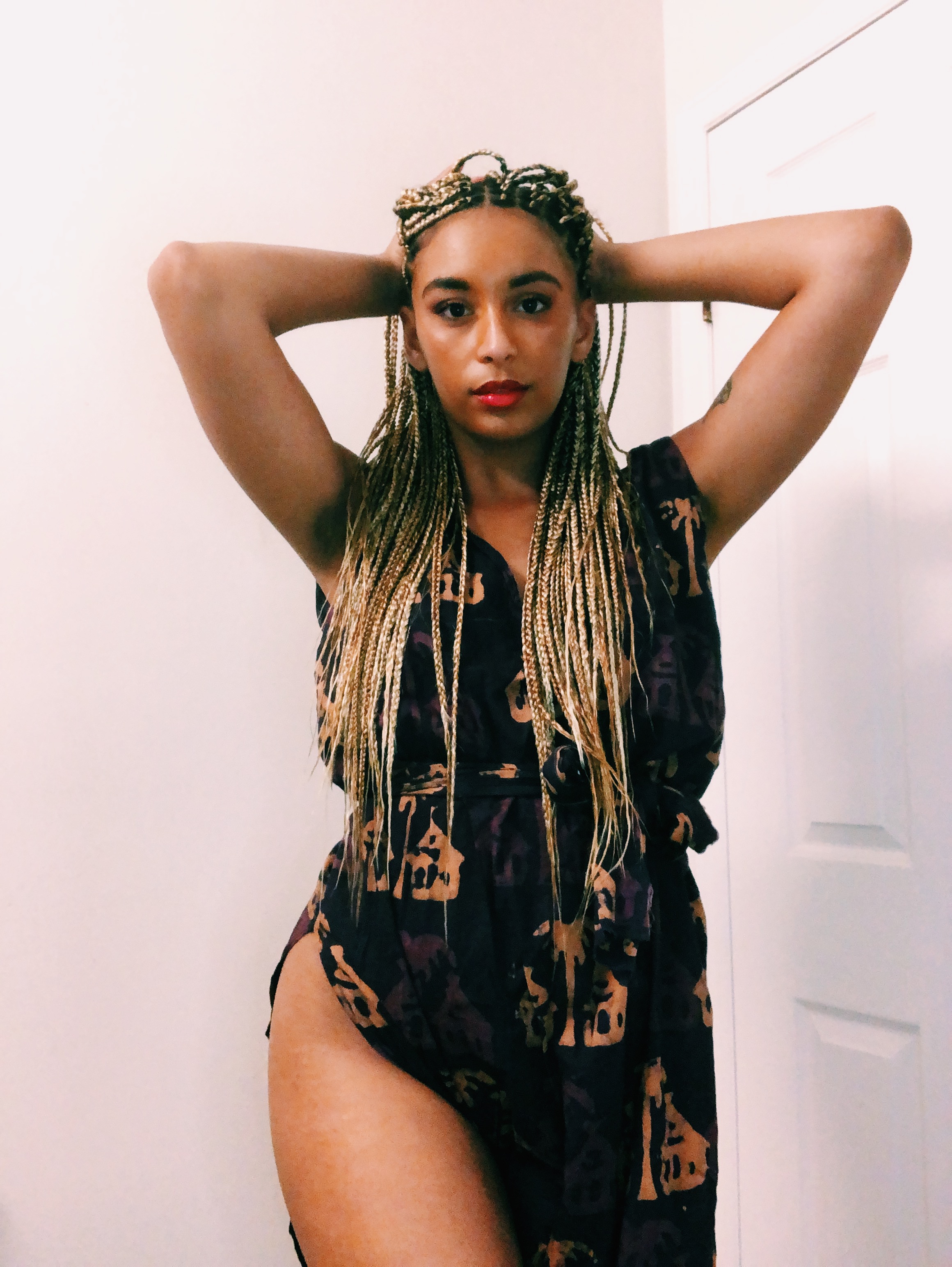 Recently I had a discussion with a Black woman about a white person she knew not understanding why Black people needed to make sports political. Neither her nor I could understand how this person didn’t see that every aspect/hobby/goal/dream fed to black people is in defence of their Blackness.

Unfortunately the reality for Black people that a lot of white people don’t understand is that every single thing they do is political. Black people are often told to be successful in sports because they won’t get excepted into white colleges, or can’t possibly be as smart as their white peers. When you tell a mass population of people to go into sports as a career because they couldn’t possibly do anything else, then you make sports political. You ask these Black men and women to perform like monkeys, and allow them to be dispensable as they become wounded because they are too poor to qualify for other schools. wTeams that win are often carried by Black players yet when they express their freedom of speech rights and kneel during the anthem, participate in marches, speak out on the issues that affect them in their daily lives they are chastised or even fired by the sports leagues they work for.

This same reality can be applied to Black people in. most industries. A Black woman hired as a token Black person on the runway should still be able to voice her opinion on the whiteness of the fashion industry, the colourism that goes on behind the scenes of fashion shows without her job feeling threatened. Our reality as Black people is that we rarely feel wanted by the industries that claim to support us because they want our efforts, our talent, our work, but they do not support our voices, they do not want to pay us fairly and rarely do these companies or groups of people even properly denounce racism. For the six years I worked for Shoppers Drug Mart in the East Coast I was the only Black cashier and employee, at both locations. I participated in three runways as the only Black person. When those are your realities, you become defensive of everything that you do because no one will fully understand where you are coming from and who you are as a person of colour. It was hard to explain to those colleagues why being asked where I was really from at front cash was upsetting, or having to explain that negro is Spanish for the colour Black, and not a typo when shown on mascara packaging (true story).

The bottom line, which I think white people find hard to grasp, is that before I am anything I am Black. I am a visible minority and unfortunately that visible element is what gets scrutinized before I open my mouth and use my full vocabulary, or speak French with an Acadian accent, or talk about being bisexual or anything. Black people are constantly put in the position of defending who they are and what they stand for and the uncomfortable appeasing of white people around them so that there is no discomfort. We speak in a certain way and dress/style ourselves in a certain way to be more palatable,. We refrain from certain discussions and arguments to keep our jobs, keep our friendships, keep the peace. It’s one of the reasons I’m so happy to have this Black community and the Black in the Maritimes family because I had no Black community to share with me the difficulty of no one being able to fully relate to what I was going through.

When living in a society that is thoroughly designed against you, from policing to policies, there is no way a Black person’s existence can be anything bit political. We live in a world colonized and still supported by white supremacy and systemic oppression. Black voices and opinions are second to white people. Black people’s existences are thought of after white peoples’. When everything you do is to fight for your existence, even something as fun as a sport becomes a fight for your rights. 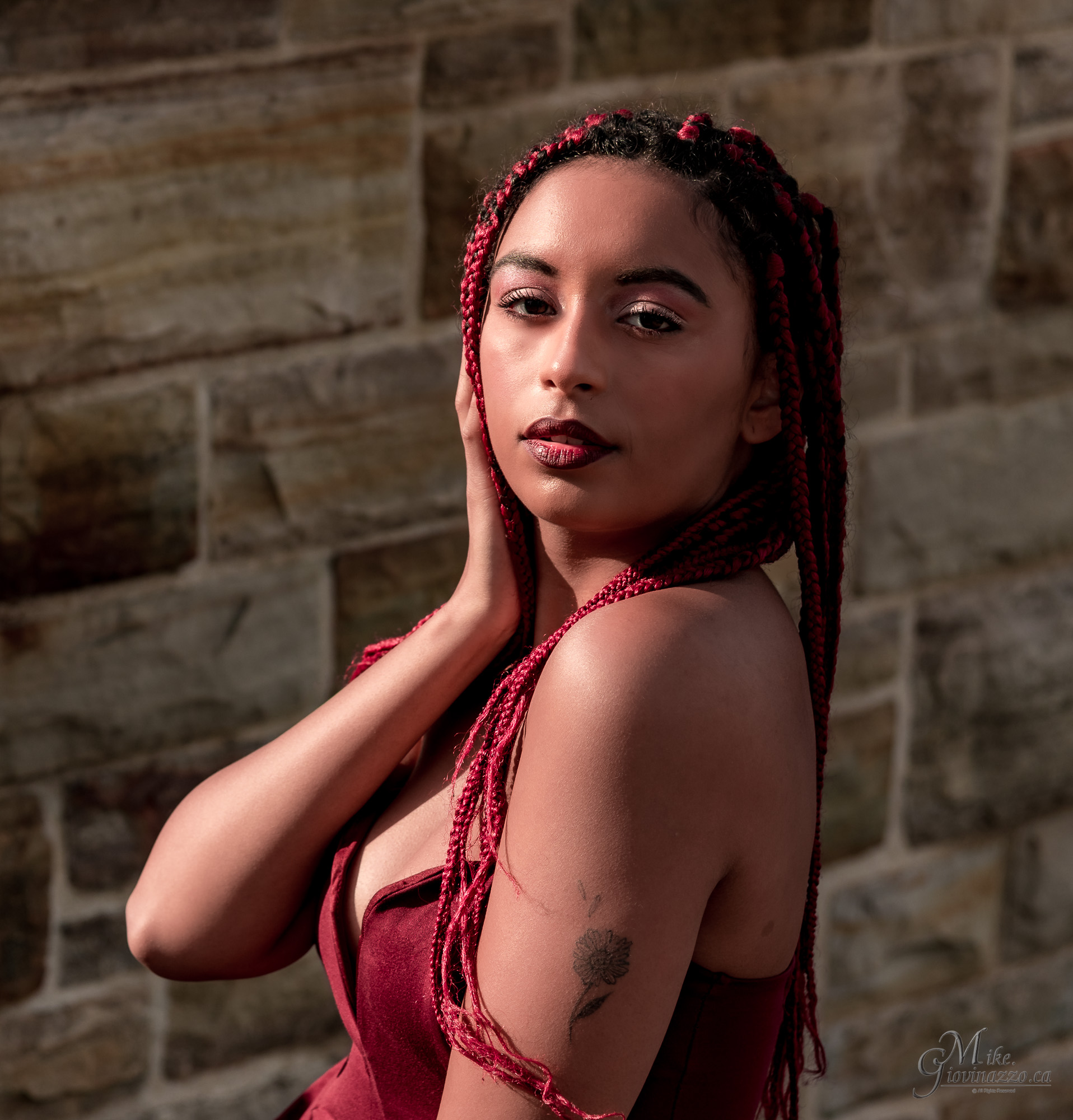 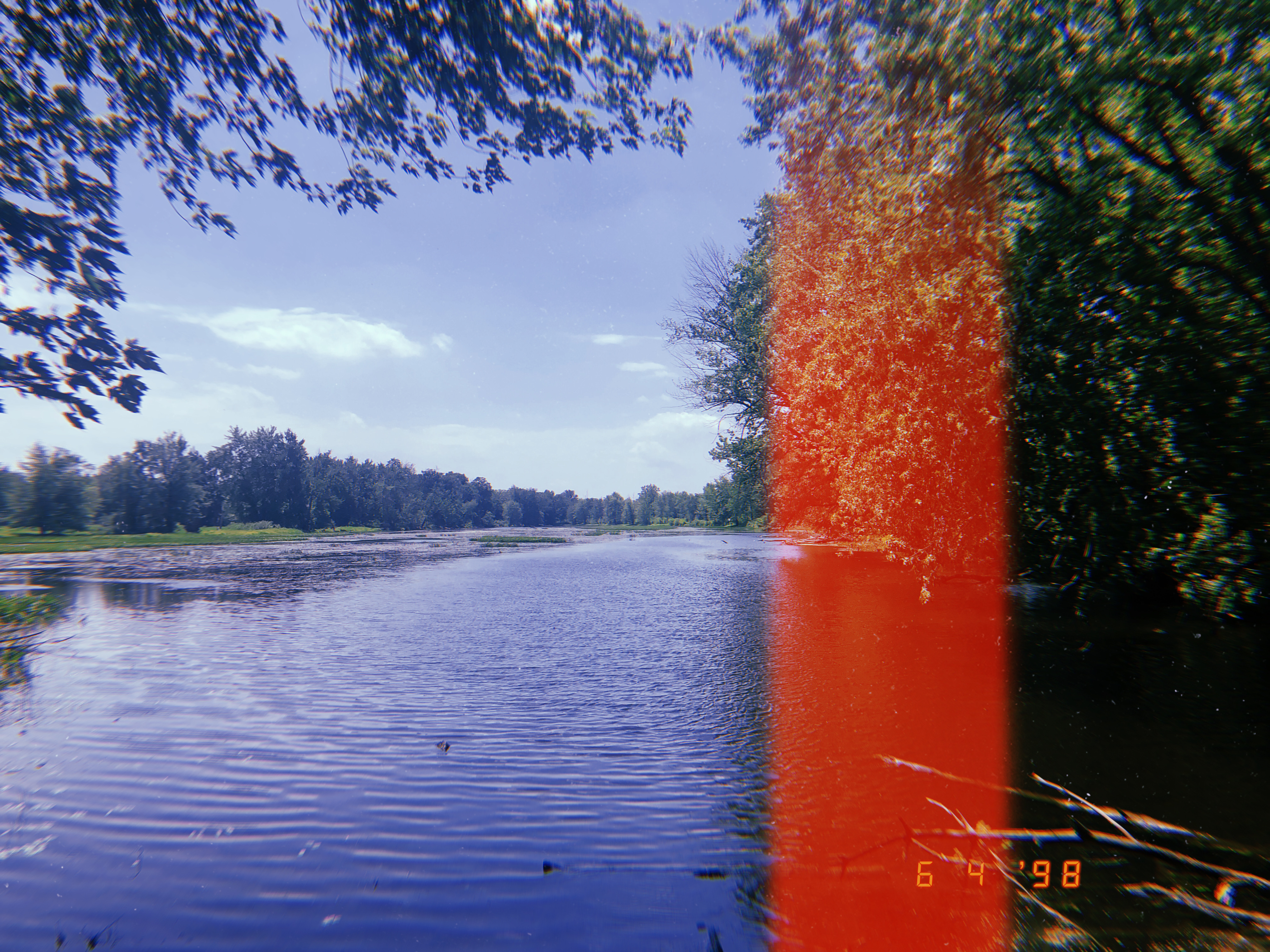 WHO CAN SAY THE ‘N’ WORD AND WHEN 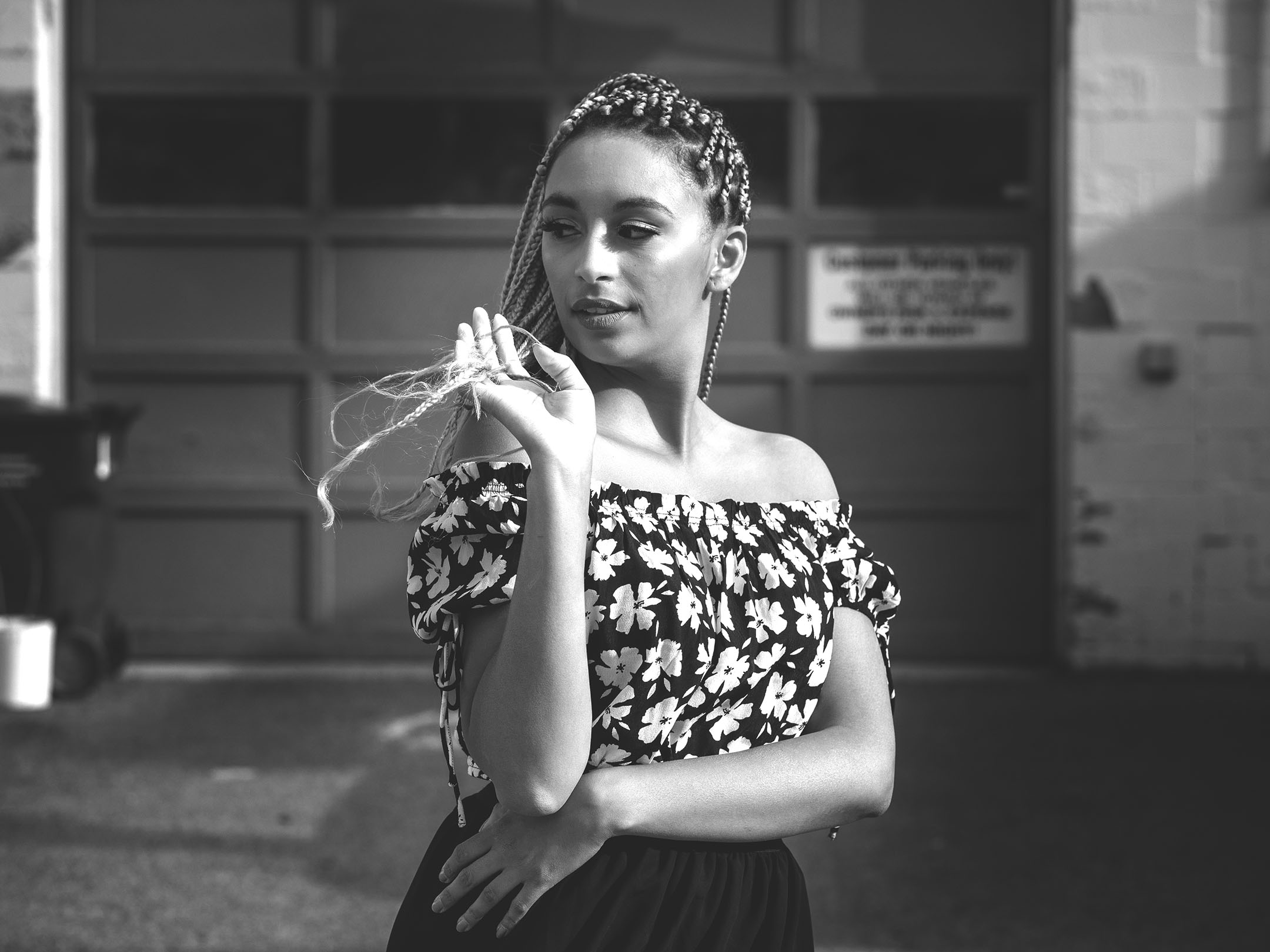