CAN RACISTS ACTUALLY CHANGE: A LOOK INTO CANCEL CULTURE 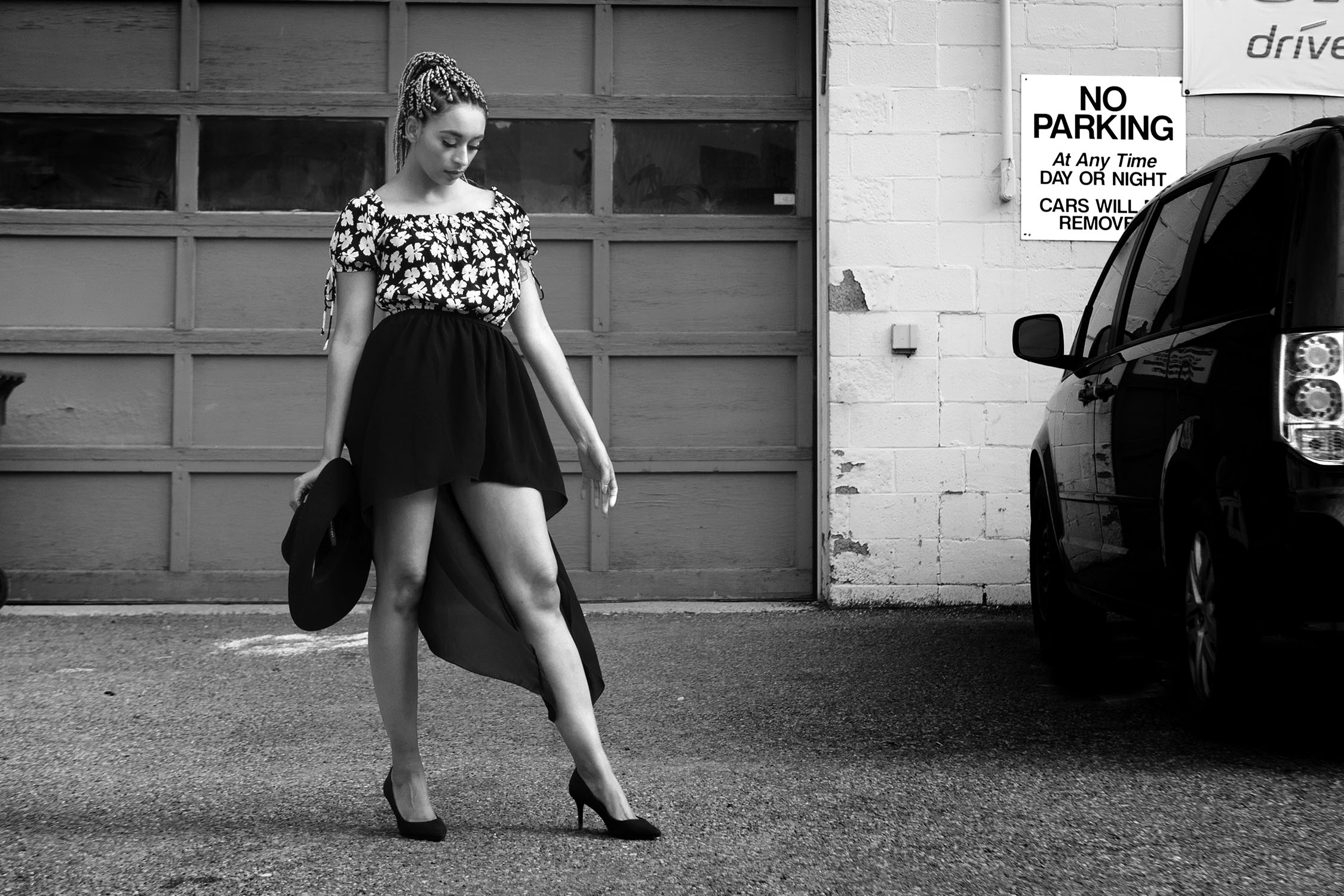 I’d like to think that I am typically a nice person, however when I can ruin something for people, sometimes I do. The only thing I really enjoy ruining is telling people about the time John Mayer said his penis was a white supremacist as a means to say his sexual preference was white women. Now, John Mayer has been problematic for years and for different reasons, but I have never gotten past that statement and will never support him because of it, which begs the question: can apologies for being racist be accepted? I’m not so sure.

This subject has come up before when people like PewDiePie, the biggest YouTuber very easily said the N word while playing a video game. The word came up so naturally, that you would have to think it is part of his vocabulary. At the time I continued to watch his content because he wasn’t saying it at a direct person but since growing and evolving, I have stopped watching his content. Like John Mayer, I feel people who say racist things with or without racist intention, are obviously only apologizing because they have been caught and we will never know if they are truly racist, homophobic, sexist etc. or if they have justified saying these things in their head as easily as curse words which is a different problem in and of itself.

My problem with cancel culture is as soon as someone makes a mistake we ostracize them, discredit their work, do not leave room for apologies or lessons to be taught and resort to bullying or shaming the person who has made the mistake. That being said, I don’t believe that racism or racist language is simply an unfortunate mistake. Saying the N word while playing a video game is a learned behaviour and habit and doing so while being an influential member of society is more than a “mistake”. Describing your sexual preferences in a racist way is also a choice. Words are powerful, and when you have an entire lexicon/dictionary/vocabulary at your disposal, and you default to racist rhetoric that is not a mistake. That is a choice. Influential people who speak in such ways also contribute to the problem as soon as they are racist or prejudiced in anyway. They are admitting that they think in that way, or that their thought process is such so those who look up to them who are ignorant or less educated may now use this reasoning to propagate hate.

There is another element to this conversation: can we separate the artist from their art and I cannot. In a situation in which someone has done something wrong or offensive, I cannot support them in ways that continue to give them or their estate monetary gain. I can’t listen to R. Kelly knowing that every stream or play gives revenue to a disgusting human being. I can’t download John Mayer if he is going to say racist things. I don’t support Jeffree Star who has said racist things, has apparently been “forgiven” and sells makeup. I would reconsider if some of their money was donated to the marginalized groups they’ve offended but I don’t believe any of these people have done so yet.

While I do think racism can be untaught, I do think racists and people who use slurs should feel the wrath of cancel culture because I don’t think a minute long apology video can rectify all of the pain racism causes, but while we are cancelling racists we need to be educating people on why these words are hurtful, where they come from, why describing your sexual preferences in such vulgar ways contribute to racist ideology. There are always lessons to be learned around these topics but simply cancelling celebrity after celebrity teaches no one anything except to hide their hatred which I disagree with. I think racists and prejudiced people should speak out so we know who we need to educate, who has been ignorant and who we can try to teach love to. Silencing racists only keeps hatred brewing in the dark, and we should shed a light on it. 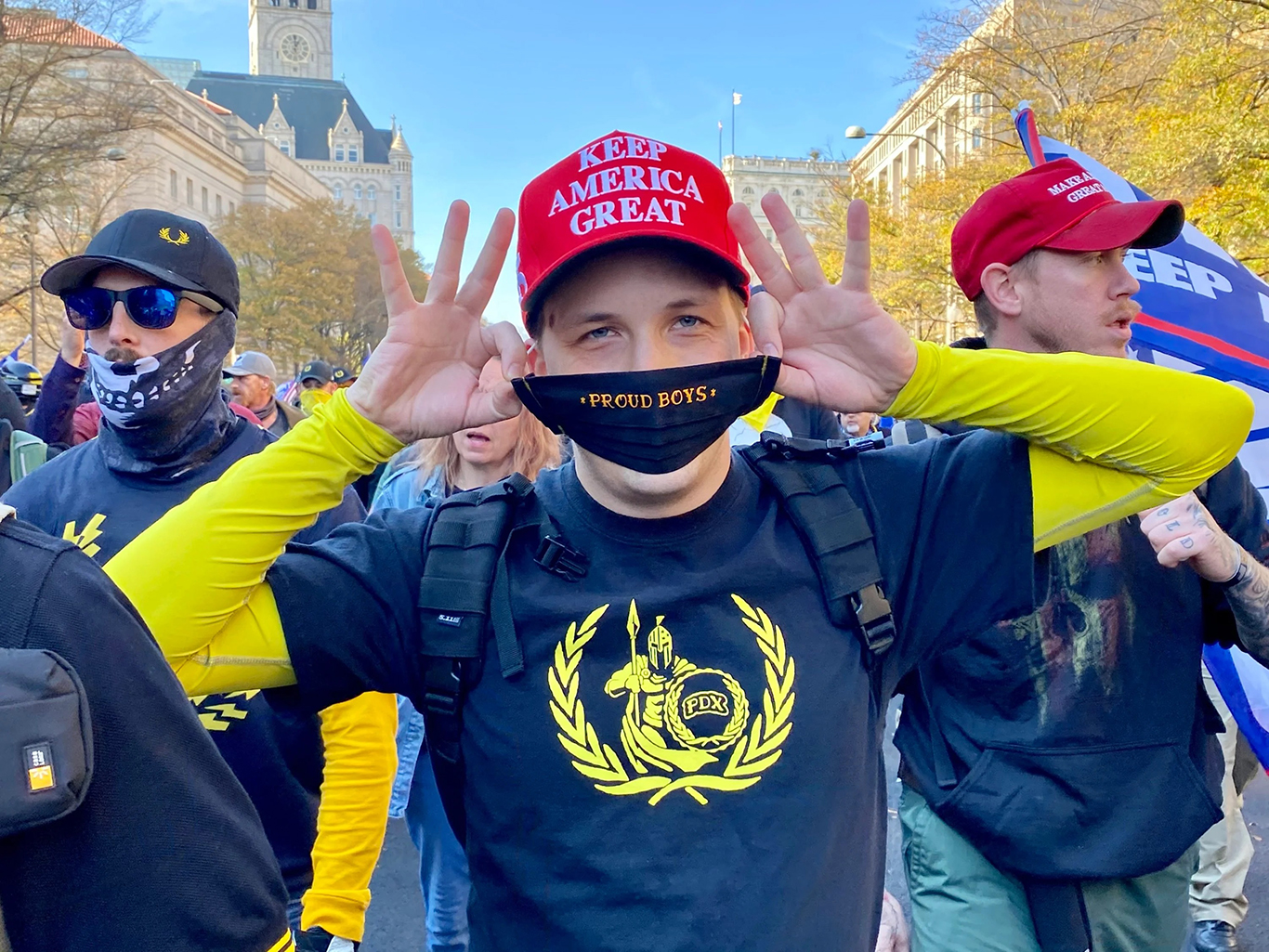 Black in the maritimes update.