My Skepticism About the Commissioner of Systemic Racism in NB 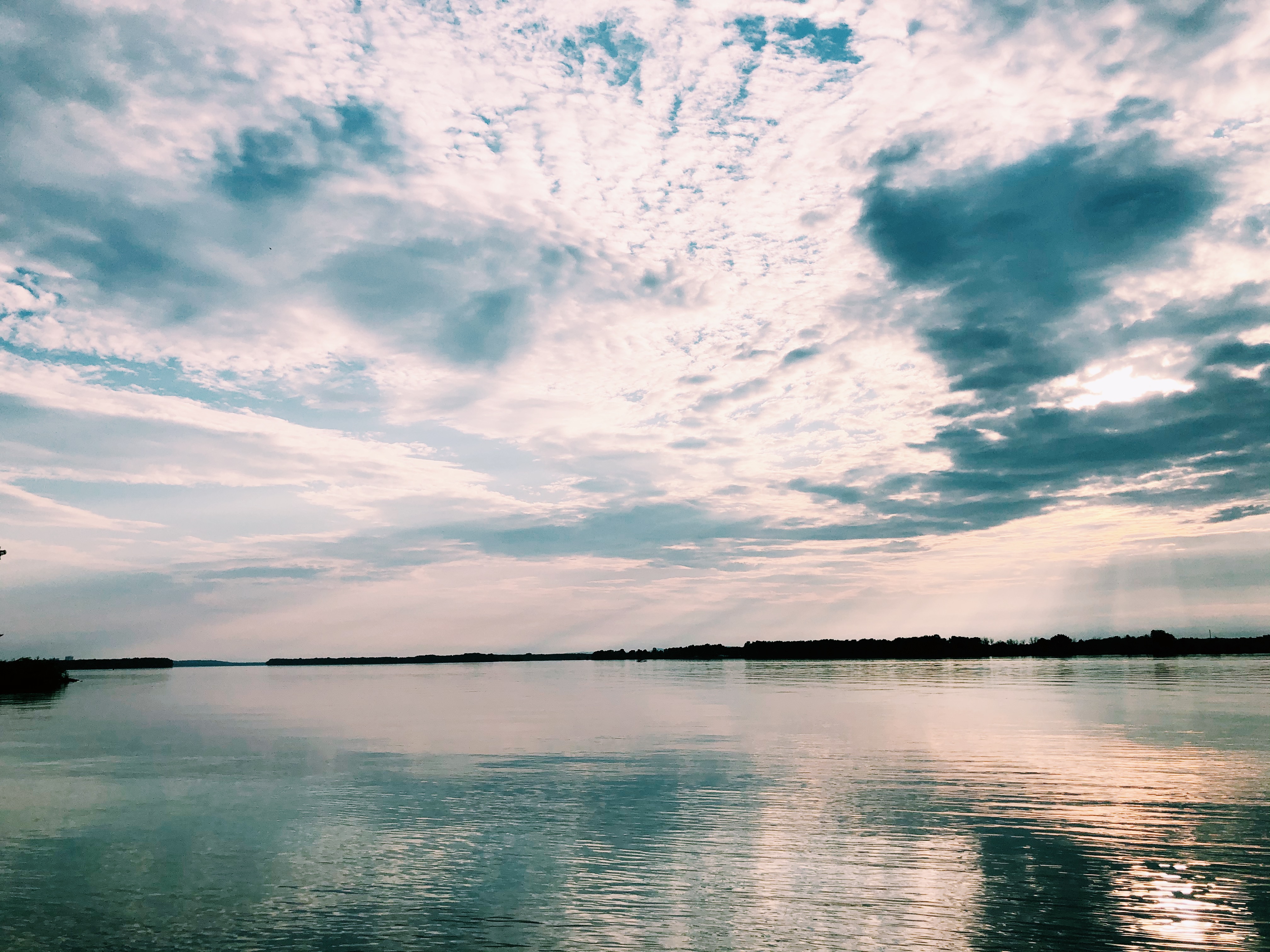 A few weeks ago on the podcast we discussed the new position for the Commissioner on Systemic Racism in New Brunswick and I am still grappling with my feelings on this role. For years visible minorities have been calling out the province of New Brunswick’s and the government’s systemic racism. After the global outpouring of marches and rallies in support of the Black Lives Matter movement, the government has now posted this public job opportunity to rectify their systemic racism, so they say. When looking at the job posting, I see a few red flags which has increased the skepticism I already felt.

On the onset, of course having an inquiry into systemic racism sounds like progress and a step in the right direction. As Fidel pointed out on our podcast, this is more than the Liberals have offered People of Colour in the realm of calling out racism, but what is the motivation behind doing this? The current conservative government of New Brunswick which is filled with a lot of white baby boomers who do not have a good track record at being an “all-welcoming” group, or supporting minorities. The one thing that this party has done right was protect the population by closing the border as an emergency response to COVID and then they rushed an election to secure their seat because of this one, singular, success. While COVID is certainly nothing to joke about, if they had responded to anyone’s complaints or concerns about systemic racism in half the time they responded to COVID maybe I would be less skeptical.

As I mentioned in the last paragraph, yes the Liberals have done nothing to investigate this inquiry either, but having the Conservatives do their own research indicates to me they want to spin the conversation to put themselves in a better light. We have had at least three independent groups do the research into systemic racism and their findings were that New Brunswick has systemic racism running through it (doesn’t the entire country). I understand the government needing to do their own findings, but if their findings are not on par with the other inquiries that have been made, or put the government in a position where it seems they are not racist or do not work within the systems put in place by racism the entire position/inquiry is rigged and a farce. And that is my worry. Maybe the Liberals never inquired because they knew that the system that worked in favour for them was racist, and maybe they admittedly don’t want to change it, but will the Conservatives actually change anything? Will this report actually admit there is racism? Will they use this report to find that there is racism but then leave the “how-to-fix” elements until after next election?

My other issues on the onset of this position are the timeline of this role. The applicants have two weeks to apply from the posting date, which ends tomorrow, and the contract ends March 31st 2022. I absolutely despise that this role, which is supposed to be oh-so-very important, already has an end date, but no start date and no person chosen. I’m not sure if that’s because of the budget, or taxes, but it sounds to me like rushing a document to conform with this timeline when it is supposed to incite change and bring about progress to an entire archaic province. The person doing this inquiry also must show what the government has done or is doing to help stop systemic racism and propose a way to address it. That sentence alone feels overwhelming because where do we even start.

Of course the bigger concern is who Higgs and the other members of the Council will choose for this role. It states on the job posting that the person fit for the role must have at least 10 years of experience understanding systemic racism. The only people who can properly understand systemic racism are those oppressed by said system. If the person is not a visible minority (personally, a woman would be ideal in my mind) then this report will not be one I believe has any credulity. White people can by sympathetic to our struggle, but I do not believe they can truly understand how racist and how oppressive New Brunswick is when the system works inherently for them.

I only hope that a person of colour willing to work with the Conservative government to shed light on systemic racism comes forward and proposes real changes that the government of New Brunswick will need to adhere to. I hope for increased mental health services, defunding of police services, more visible minority community building and outreach groups, more services for those with addictions and those in poverty (because they are often also minorities). Maybe if New Brunswick leads the charge, other provinces will follow suit and the whole country can see a turn in the tide, see some real progress, and help dismantle racism. 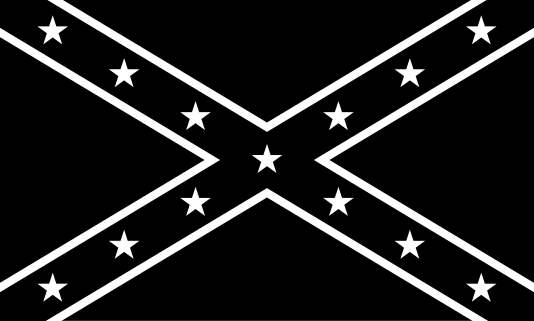 Canadians and the USA confederate flag 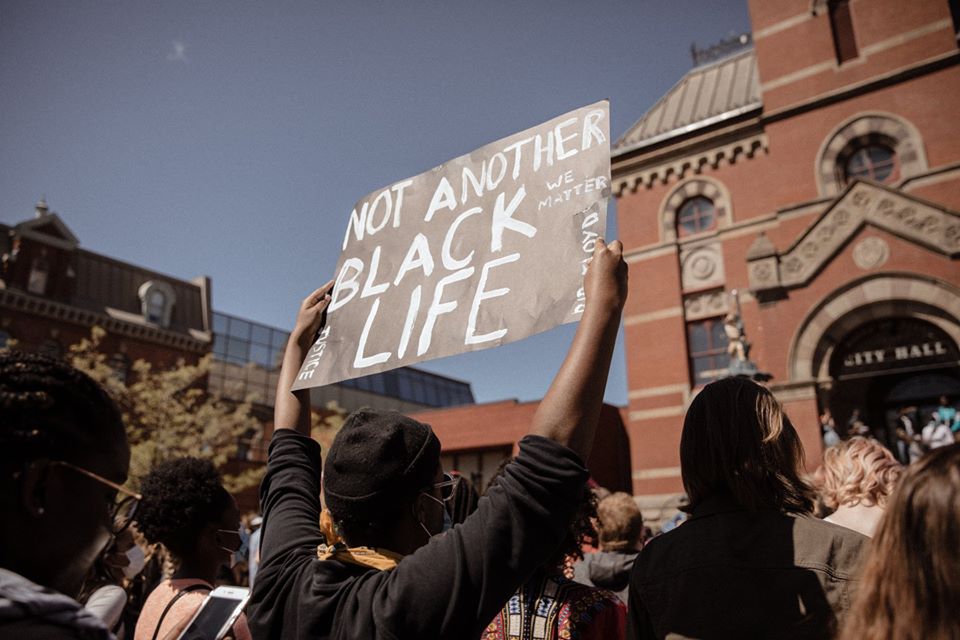