WHERE IS WHITE HISTORY MONTH? 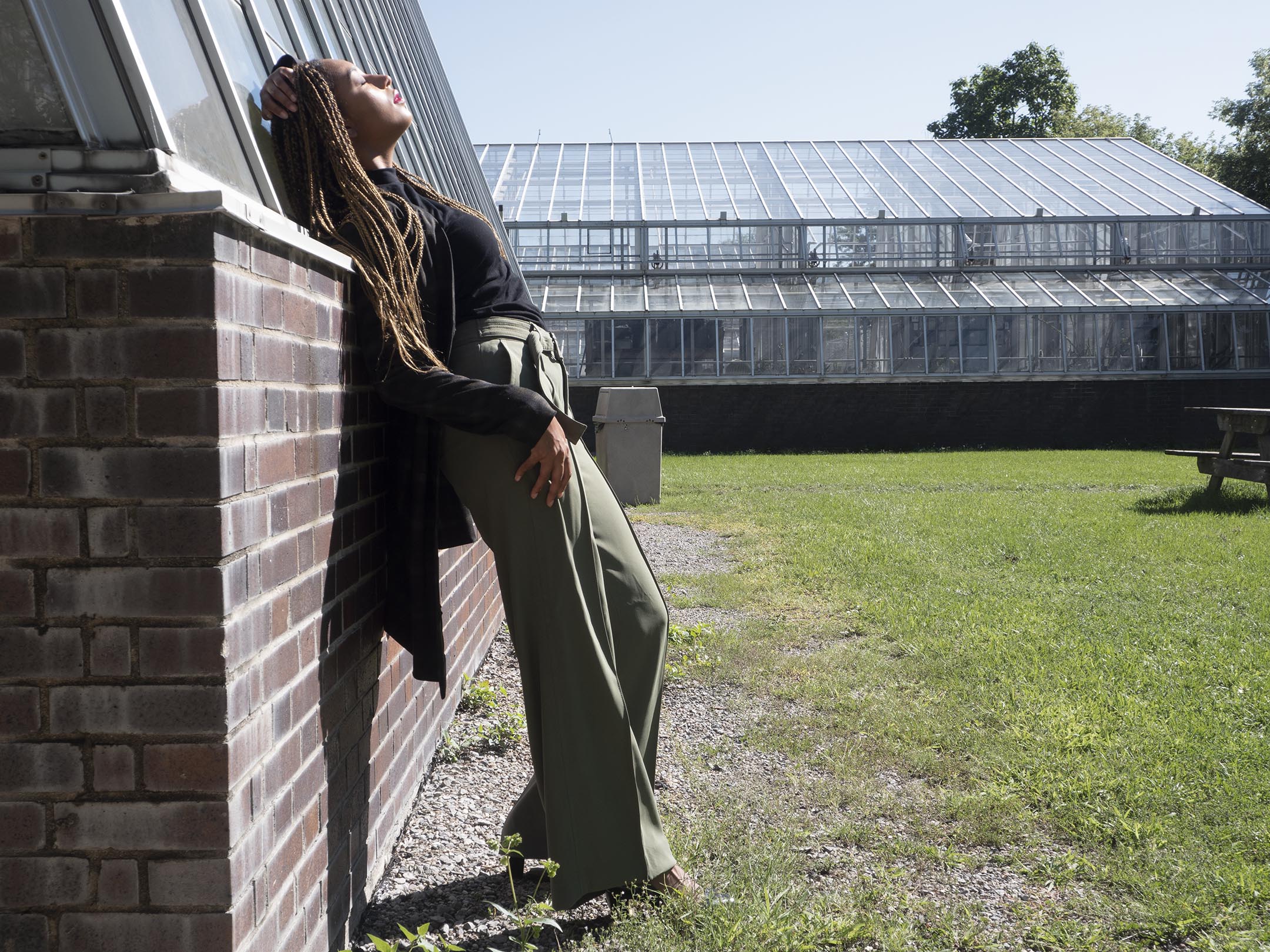 There are certain things that I believe as a queer Black woman go without saying. As part of various intersectionalities and marginalized groups I think it is obvious that I feel all minorities deserve to be heard, to be outspoken and to celebrate who they are as “others” while working and living in a world with a system filled with racism, hatred and oppression. When these minorities do what I feel they have a right to do celebrate who they are, there is always some white group asking why they can’t have the same celebrations. This begs the question, what are you even celebrating?

Though I see it less and less, every Pride I see a few “where are the Straight parades”? It feels so baffling to me that we need to sit down with people and remind them that people are still, globally, being persecuted for who they love or how they identify as a sexual being. America often, depending on which political party is in power, swings back and forth between deciding if queer people deserve basic human rights or not. If you have spent years hiding who you are and who you love, it is obvious that you would want to rejoice as old time laws change in your favour, as more people like you come out and are proud of who they are, once a community is properly formed and developed. A “straight” pride parade would simply be a group of homophobic people celebrating that their day to day lives have never been impacted, threatened or remotely changed because of who they loved because how they love was perceived to be pure, right, or normal by a church that ruled a state.

It is the same rhetoric stemming from hatred that dares to ask where white history month is. Black people, during Black History Month, come together to rejoice over how they were enslaved, freed from said slavery yet still fight today about the injustices they face daily. These Black people often come together within their community and celebrate their cultures of origin, the countries they immigrated from or were brought from as slaves as part of the month of, not only celebration, but also of teaching the rich history Black people have in all of North America and the world. White people have no culture to celebrate. In the most generalised way, white people just share a skin tone that has allowed them to have privilege amongst each other because of the racist systems in place politically in the western world. If white people were to say they wanted to celebrate their Greek heritage, Italian culture, Irish roots, that is a different conversation than asking if there can be a white history month. White people can be celebrated once divided into all of the cultures and places that they stem from because they too are immigrants to the US and Canada from Europe. If white people want to celebrate being English or French, that is not the same then the racist implications of asking if your skin colour can earn you a celebrated month. When Black people celebrate Black History month, the term needs to be generalised because Black slaves may not know where they came from, and just because they cannot fully trace their lineage does not mean their story is any less important to the rich history and narrative of Black History.

These same people, more recently, have asked questions like why is there no “white owned businesses of Toronto” Instgram page, like there is for Black owned businesses. If you were trying to out yourself as racist, this is how. Seeking to support white people solely is racism because you should not care which business you are buying from. If you are looking for special items, a “white” business owner would not be a strong enough adjective. Do you mean an Italian bakery? Do you mean a French fromagerie? Because those are most likely white owned businesses with niches they specialize in, but if you just want to give your dollar only to the white man, NEWS FLASH, you probably do daily. Having Black people want to secure the few businesses they have and give back to their communities is a no brainer in survival of the fittest. White people win because they have control over everything, the politics, the economy, the language. If you see Black people slowly taking what they have earned in a country they built for white people, and your first thought is “how can I give my money back to white people” you better think again.

I think white people forget that they have everything from privilege to power, and that it is okay to let minorities celebrate who they are, what they have and to give back to their own communities without feeling threatened. Surprisingly, most groups put down by white people don’t even want revenge on white people, they just want their own happiness, safety and financial security. White people should be thankful for that, and not ask for more from them.

Black in the maritimes update.