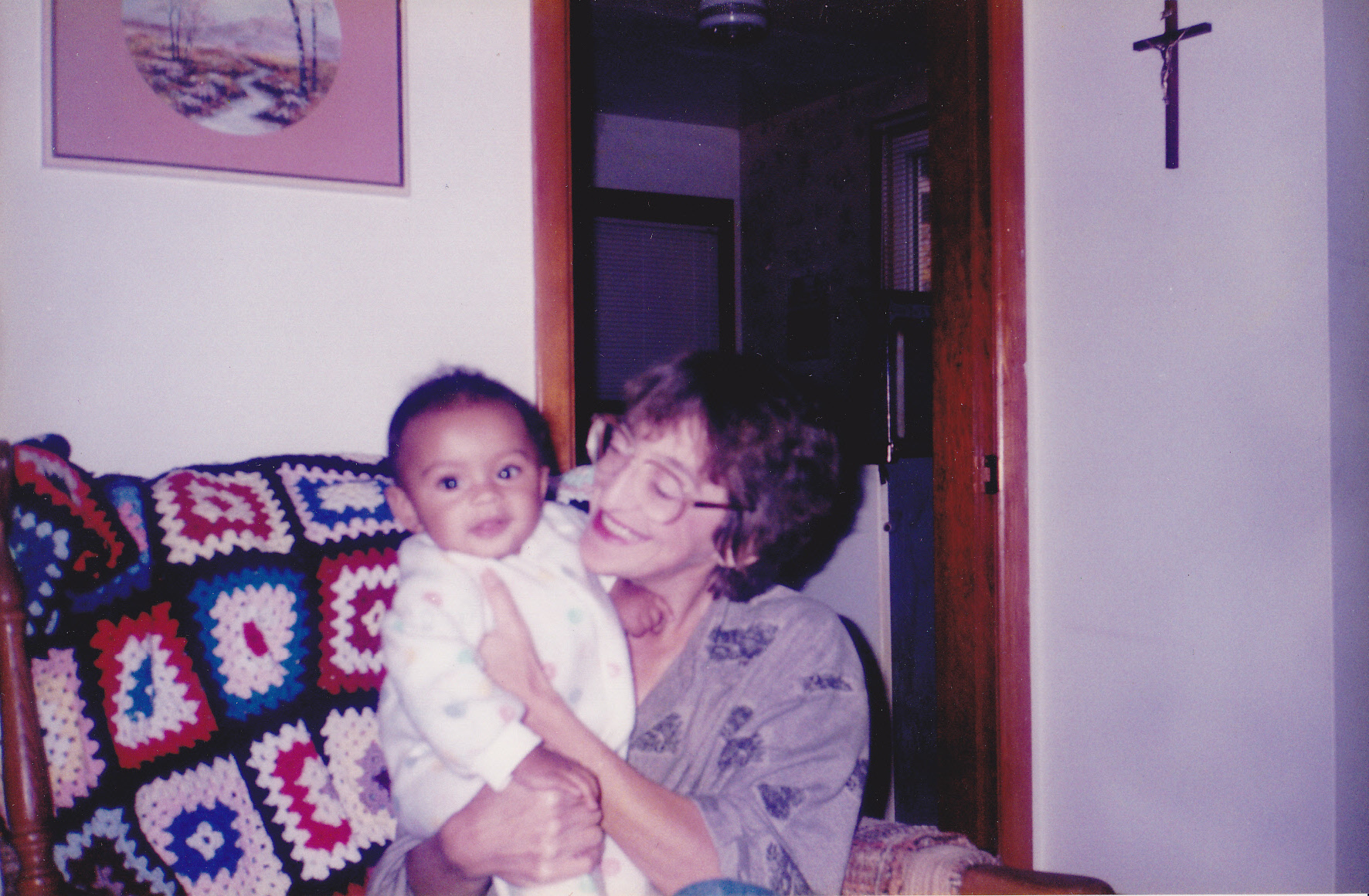 One of the few aspects in my life that I don’t tend to discuss openly is growing up in poverty. As I mentioned in a previous blog about my sobriety, there is a lot of stigma around poor people and how they should be able to help themselves. I recognize, and have for years, the amount of shame my mother felt being in the financial situation she was in. My mom was an extremely prideful woman and I know that having to go on welfare because she chose to keep me was one of the hardest decisions she’s ever had to make.

When I think back, I’m not sure how my mom and I survived. At the time (the early 2000’s), my mom’s welfare check for two people was less than $800. Our rent when we left my first home was $450. $350 for two people to live on, and one being a child, had to have been the most stress inducing aspect for my mother. At the age of 13 we finally moved into low rental housing, and it was honestly one of the most terrifying times of my life. We lived there for five years and the cops were there on a weekly basis because of domestic disputes, drug use, violence. While at the time I felt I was living in an episode of Cops mixed with the Real Housewives, I’m sure my mom was horrified that her thirteen year old daughter was hearing people scream about where the missing crack pipe was followed by sounds that could only be someone getting assaulted.

A lot of people may be asking, or wondering, why didn’t my mom try to get us out of welfare? Why don’t people who are impoverished try to get themselves out of those situations? What people who have had the privilege of having money don’t understand is that it costs money to be a functioning member of society. On a base level, it costs to have food, water, a roof over your head, security, shelter. Once you factor the cost of basic survival needs, there’s the cost attributed to how society wants you to exist. It costs money to be a hygienic, clothed person. You can’t be taken seriously during an interview if you aren’t clean and properly dressed. Speaking of an interview, it’s really hard to apply to jobs and move forward without costly things like the internet, a computer, a printer to be able to make and hand out resumes. There’s also the costs of daycare if you’re working while also being a parent. Our capitalist and consumerist society is rigged to keep the poor under. We make things that are necessary for basic survival at a higher price than the substances used to numb pain, like alcohol, cigarettes, drugs, making harder for those who do use substances while poor to ever get ahead. Of course these people could ask for help outside of asking the government, but if you are prideful life my mother was and ashamed you were in the position you were in, asking for help would be one of the last things you would do.

I can’t completely dunk on the poverty system in New Brunswick. My mom went from being on welfare to getting her old age pension followed by a disability subsidy (when she lost the ability to walk) and finally being put in a nursing home fairly seamlessly. A few members of the government at the time even interviewed and met with me to have me attest to how well the system worked for our family, and it did. I used the fact we were poor to my advantage and got a scholarship to end this generational cycle of poverty I was born into. But my mother recognized that she was unhappy with the way her life was. She instilled in my daily how important being educated was, how the life we were living was not one to covet. There are definitely people who work the system to their favour, and there are lots of people on Facebook who get up in arms about their tax dollars helping people who are able bodied and should be working but simply aren’t. While I’m sure that is happening, if you take away for some, you risk hurting others. While my mom was able bodied, for all of the financial reasons above she couldn’t really afford to give me the best life and become a working adult. She had no one to look after me, and while she did swallow her pride and ask for help sometimes (and even worked while I was in school for 4 years), we could never get ahead enough. Extra money was put to fixing and upgrading things in our home that were falling apart, helping her mental health by just getting a nice haircut, all of the ridiculous costs that come with graduating eight grade, twelfth greade, university. My mom chipped in on my books so my university would be literally free for me while eating only egg salad sandwiches for weeks. There are people who abuse the system, then there are people like my mother, and we all fell under the same umbrella.

What I find is that any marginalized group (POC, Queer, Poor) all get treated with the same disdain from White Privileged societies. These various groups are all left to find their own sense of community, to find their own ways to solve their issues, and all need to prove that they are as valid and as worthy as their white, successful, counterparts. It wasn’t easy being a poor, Black or queer east coaster. In all of these articles, the point remains that the system is flawed. It works for the successful white man. It is not there for the poor, Black, queer, women. If you fall under any of these umbrella’s you have most likely had to pave your own way, and be resilient on your own. My mom did, and so did I. 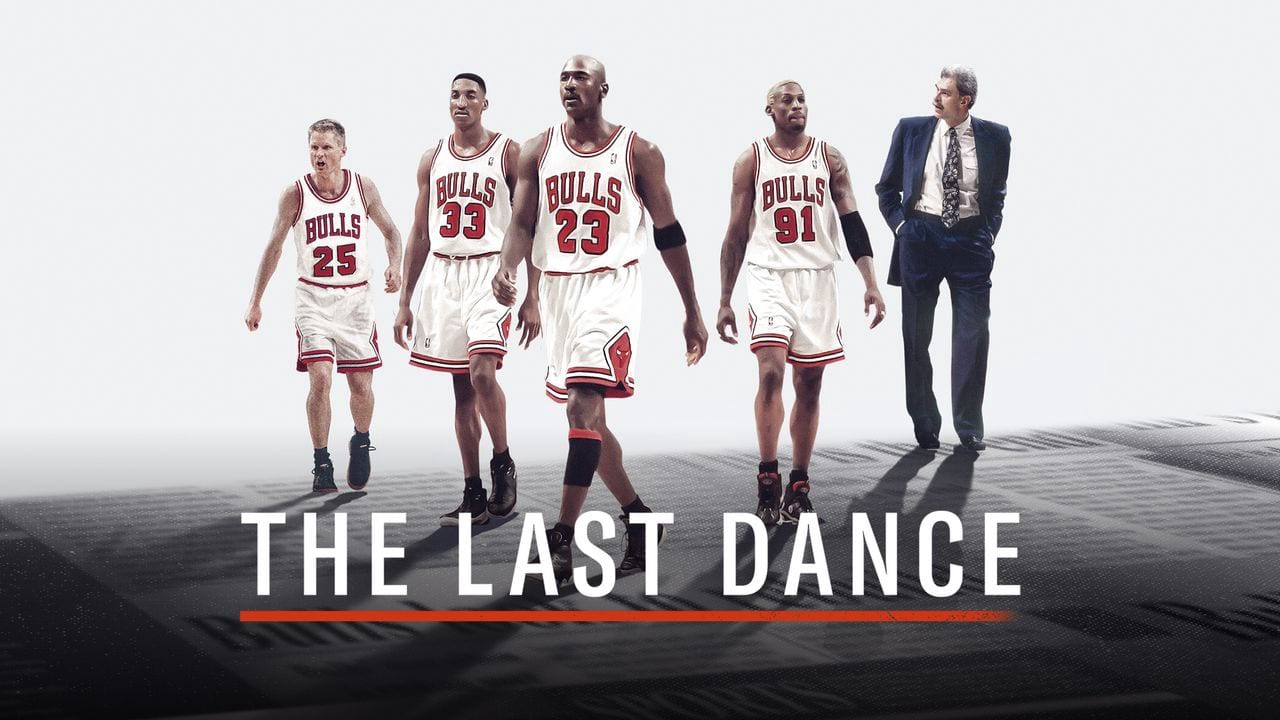 Save the last dance for Mike Tyson 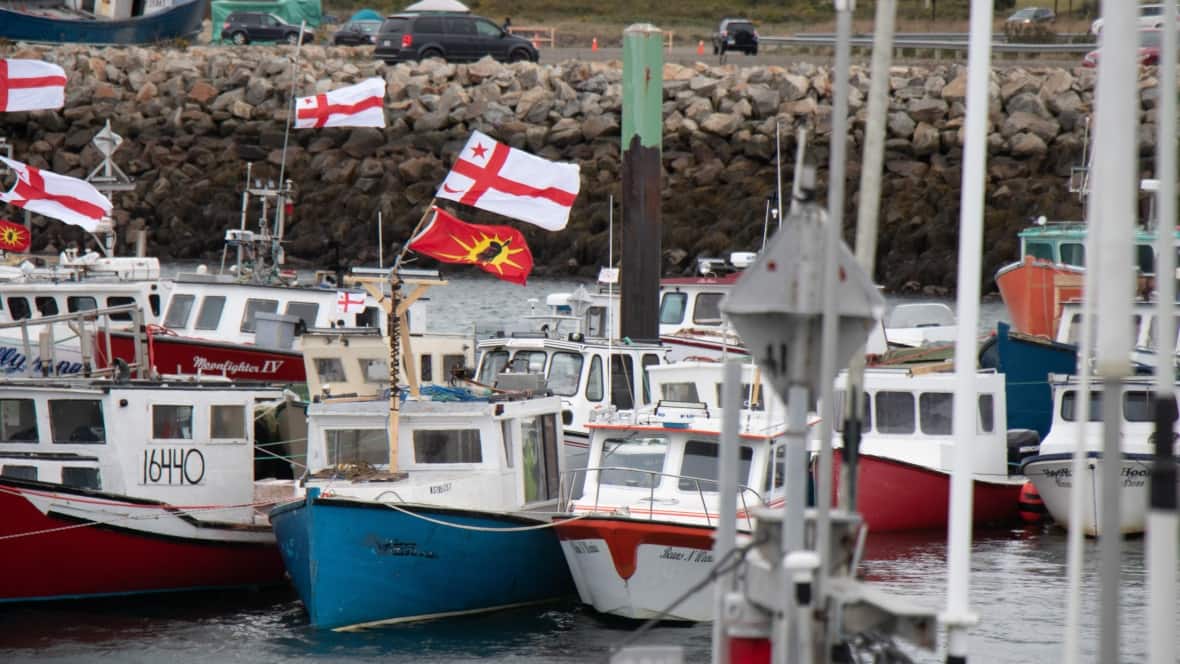 How I like My Fish On Second Though with Allon Mccall 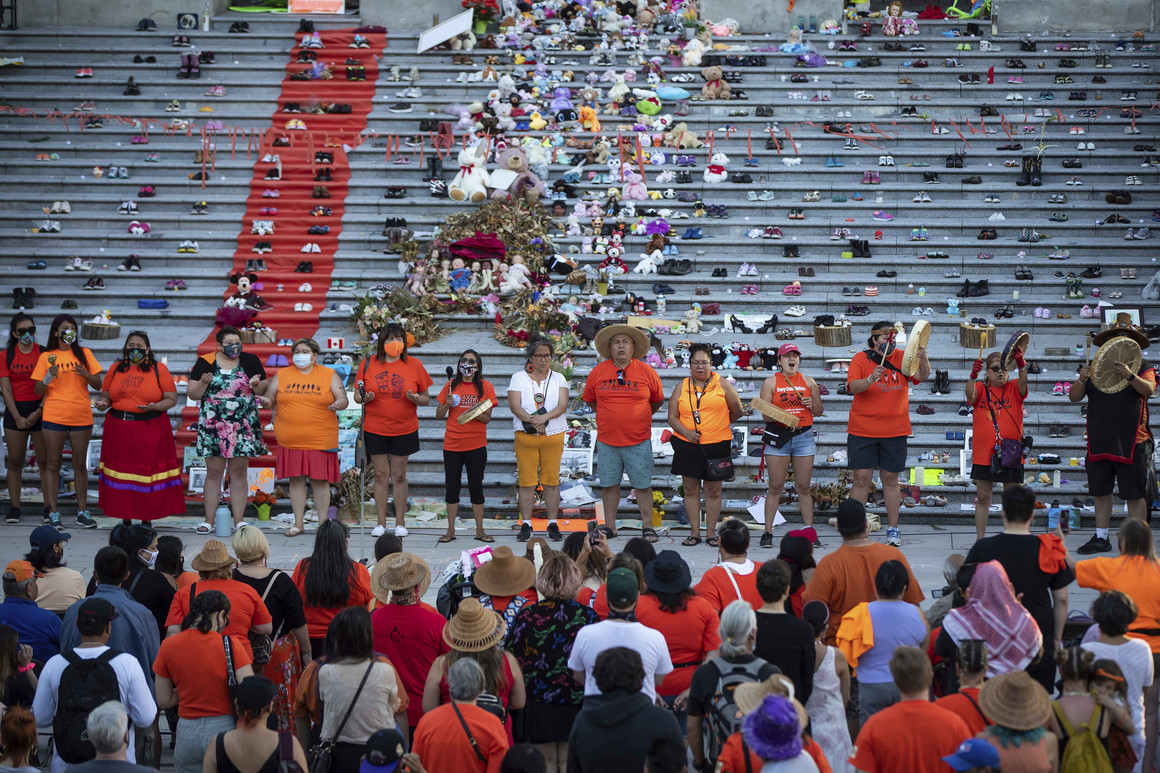 More graves on the prairies