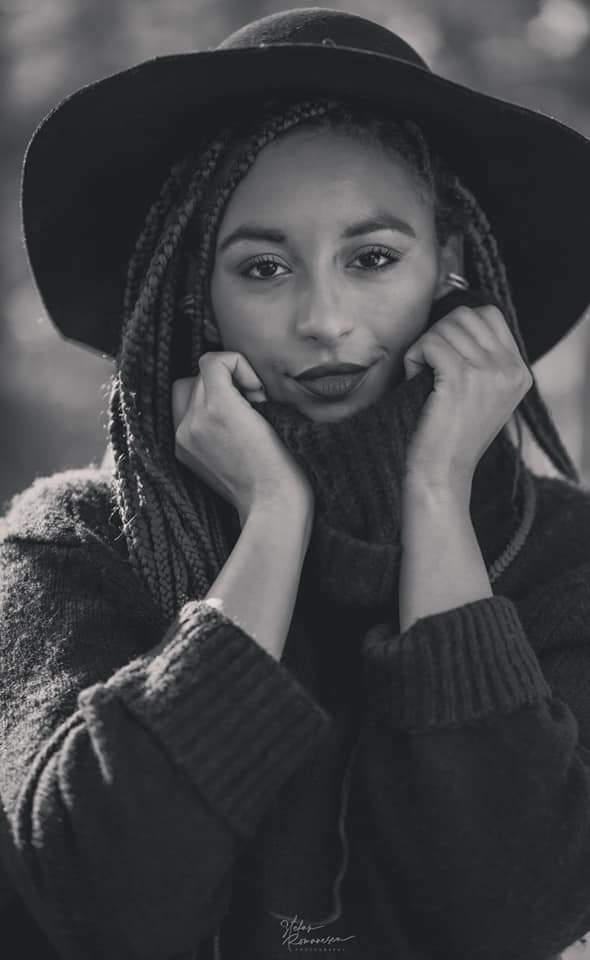 When I first began modelling, I was 21 years old. My mom had been diagnosed with dementia three months prior and I felt I needed another way to meet people and spend my time that was not work, school, or the bar scene. I asked a friend about her foray into modelling and she told me about an event she would be attending. I came along, and modelled at the Dieppe Arts & Culture centre after getting free hair and makeup. For a few hours different photographers and I shot in different areas of the building before attending a group dinner together and then heading to a meet and greet at a well known studio downtown. Throughout the entirety of the day I was so in shock by people complimenting my beauty and being interested in working with me that I never stood back to question anything that was happening to or around me. I was new to this “scene” and I did not want to ask the wrong questions and be ostracised.

Looking back, this would be the first of many times that people in the modelling industry I was a part of were incapable of properly doing my makeup or hair. In this particular instance I understand that it was volunteer, but in the years to come I would also experience paid artists unsure how to colour match my skin tone, unsure how to style my hair, and each time it was disheartening.

After this first meet and greet event soirée, I had collected many business cards and then arranged photoshoots with various photographers to start my own portfolio and help me grow theirs. For the most part I had pleasant experiences, though there were a few men in the beginning who pushed the boundaries of how comfortable I felt and because I was a newcomer made me feel that nudity or boudoir wass what would get the most attention, the most likes, and would be the smartest way for me to get noticed by agencies. The same photographers who urged me to undress would also show me the nudes of OTHER models to show me how normal what I was doing was. Looking back that should have been a huge red flag to me.

For the next three years I modelled in Moncton and I was able to be a part of three runway shows, be featured in local Zines and do multiple photoshoots. My overall feeling, and gripe with the modelling industry in Moncton, was that there was next to no diversity. In most shows I was one of, if not the only, woman of colour and while I was happy to be there, I couldn’t help but wonder if that was the sole reason I was there. Now, no one ever made me feel like I was only modelling at these events because I was the token person of colour, but by default I WAS the token person of colour and that was an uncomfortable feeling and a heavy weight to bear. As I previously mentioned, at these fashion shows and events I was often told my full makeup could not be done because they didn’t have “darker” foundation shades, and that my hair would have to be styled in updos only because they could not flat iron it to be as sleek or straight as the white models. Toward the end of my time modelling in Moncton, I had started working in makeup and was able to do my own looks once provided all of the information I needed to curate my looks to meet the designer’s pr photographer’s requests. During this time I was never sure if these beauty restriction were because the beauty schools were not teaching black beauty standards or if these makeup artists simply had no black foundation shades available to them.

After leaving Moncton my experience was different but only because I felt I was confident in how I wanted to be perceived as a model. That confidence came from the trials and tribulations of modelling in Moncton, plus my own personal growth through my trauma and addictions. I have since been more selective with the creatives I work with. The makeup artists and hairstylists have more diversity knowledge, and recently have been specifically seeking out models of colour to practice on which I encourage.

While my overall experience modelling in Moncton was not ideal, I have noticed progress since leaving. At a time where Black and being Other is to be celebrated I hope more photographers are learning how to shoot dark skinned models with dramatic lighting and contrast, what colours pop on melanin skin and how to accent more voluptuous figures and features. In a post COVID world where fashion shows happen again, I hope associations like Atlantic Fashion Week will use multiple models of colour, in any gender and any size so that models will not feel that they are the token or the sole representation for an entire group of people. I also hope designers who use traditional fabrics and patterns from their specific cultures are given the power to select their own models and show that some clothing is designed not with white, slim models in mind, but with other equally as beautiful but very different bodies and people in mind. We live in a large world filled with billions of beautiful people, bodies and faces. Everyone should be included and made to feel that way, in a safe environment. I believe Atlantic Canada can progress to a place where a black, 21 year old woman is not tokenized, fetishized or pressured into getting nude. She is celebrated for the beauty that exists within her. 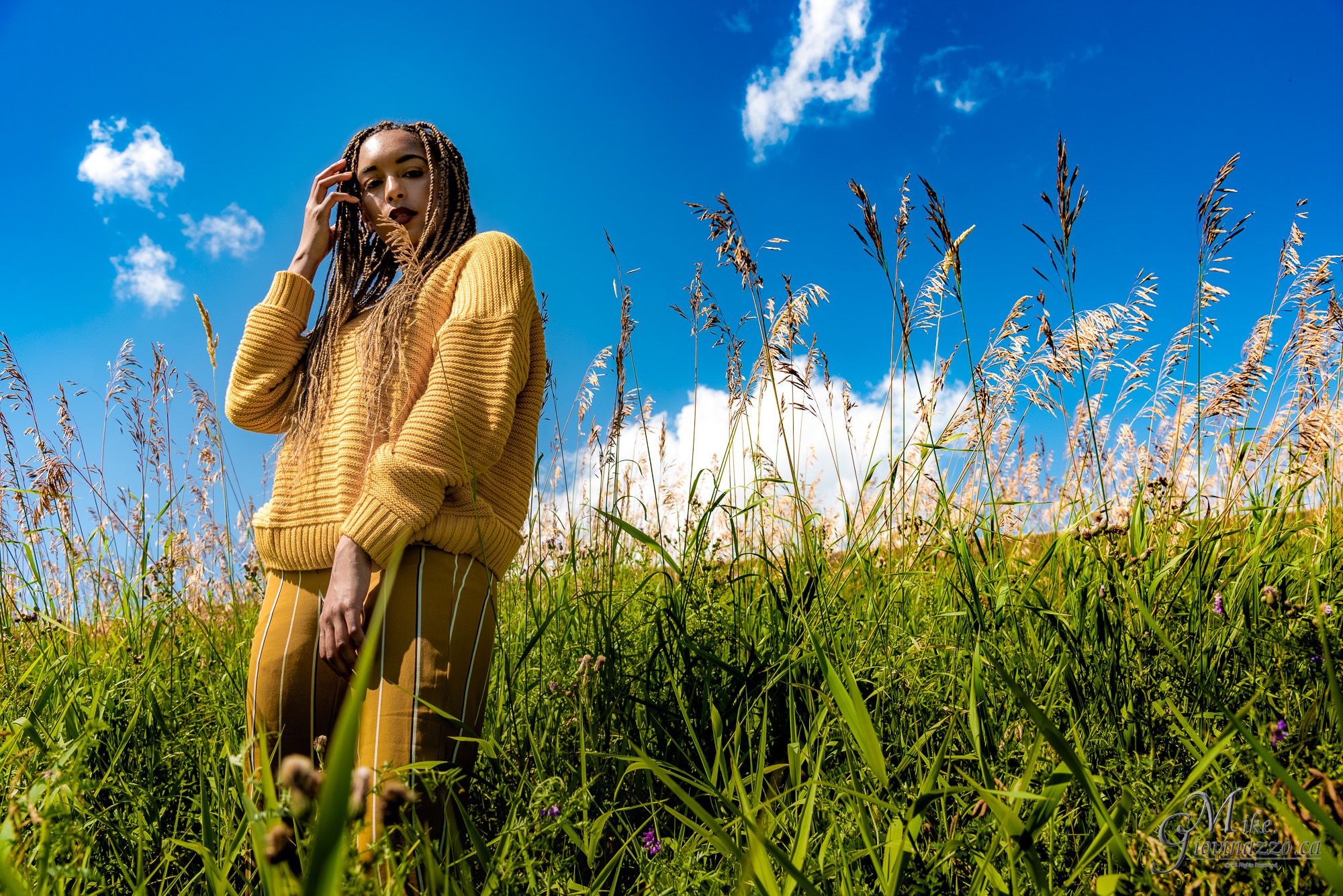 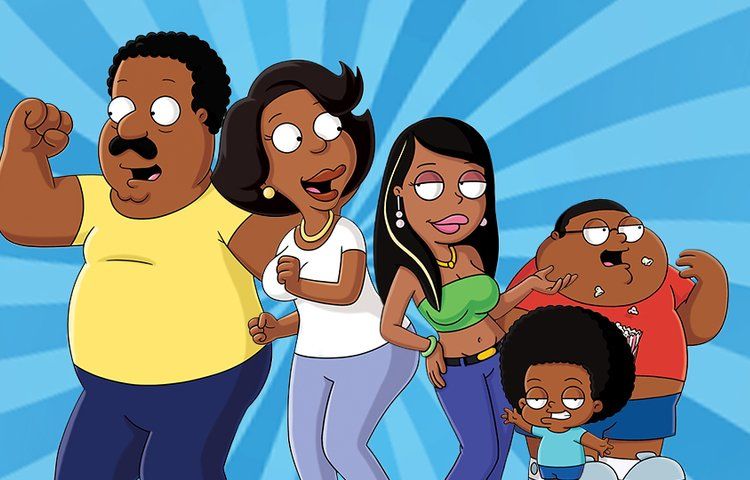 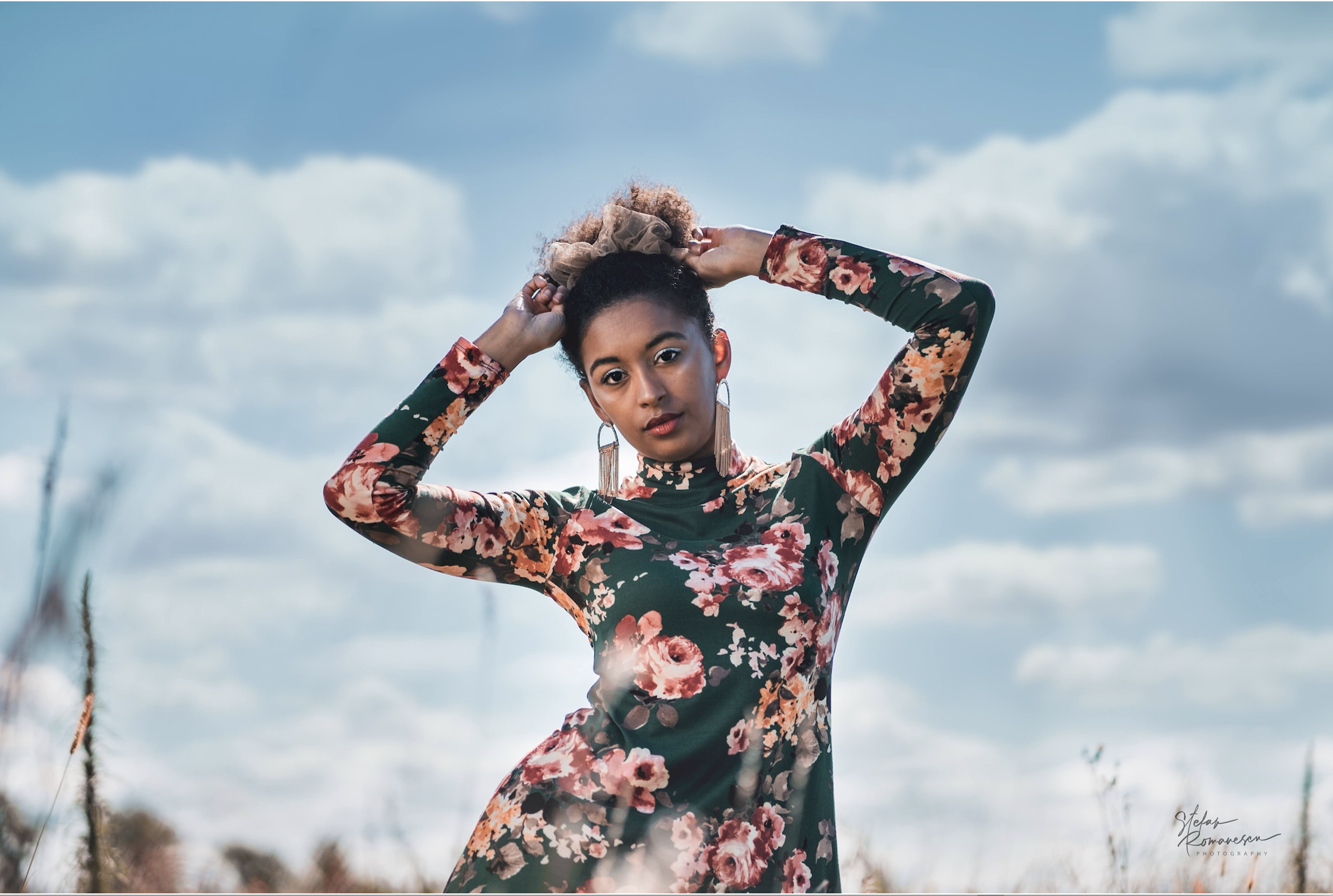 Asking Blacks if they Can Handle the Cold is Racist.